Do not leave untreated

Compared to other organic growth living on roofs, algae is considered one of the easiest to remove since they do not develop roots. Most of the time, they are mistaken for some sort of roof mould because of its creeping movement often attributed to mosses.

They appear as unsightly black or blue-green streaks and stain on roof tiles and come from the tough species of algae called Gloeocapsa magma. They are brought about by airborne spores.

Both can be eliminated but it is basically the blue-green algae which are easier to remove compared to its black counterpart. 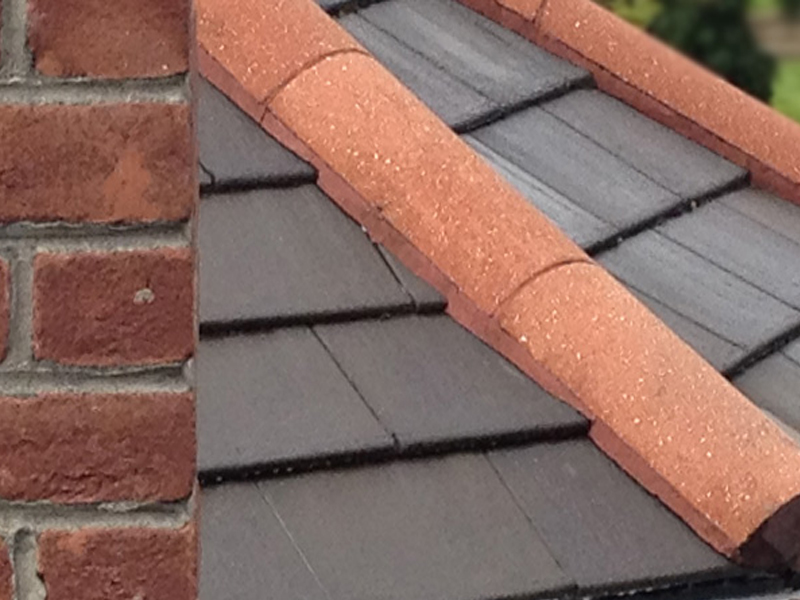 Do not leave untreated

Like all other prior organic growth, algae pose a great potential to damage roofs if left unheeded for a long length of time. They feed off the additives found in fibreglass shingles and tiles hence causing the slow deterioration of the roof. Of course, replacing the entire algae-infested roof with new tiles is also possible, but this only makes sense if the tiles become worse for wear leaving the home owner with no other option.

See our Tile Replacement and New Roofing services if your roof is beyond treatment.